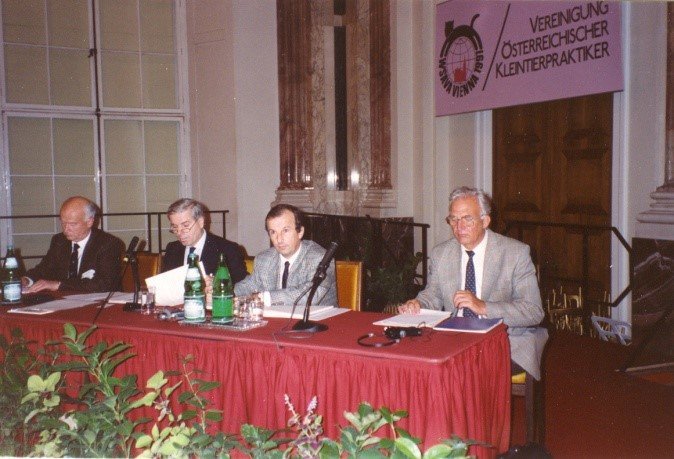 The European Society of Veterinary and Comparative Nutrition (ESVCN) was founded October 5th 1991 at the Hofburg Palace in Vienna during the WSAVA congress.  The society is affiliated to the European Society of Veterinary Internal Medicine (ESVIM). After a few years of organising a one day seminar in conjunction with the ESVIM congresses, since 1997, the ESVCN started organising its own independent yearly congress in September.

The first scientific meetings of the ESVCN were organised as a side program or part of the ESVIM/ECVIM congresses or the WSAVA congress: The first scientific meeting took place in Rome, in 1992, followed by a pre-congress symposium in Berlin, where the WSAVA congress was held in 1993. In 1994, the ESVCN held its meeting in Brussels, within the ECVIM Congress. Cambridge was the next venue for the ECVIM-CA-Congress, with a half-day session devoted to the ESVCN, as also was the case in Eindhoven in 1996.

In 1996, the Board decided to organise independent, low-budget ESVCN-Congresses to attract young scientists to participate and to present their research work; subsequently, in 1997 the first ESVCN Congress was organised by Ellen Kienzle in Munich. Today, the annual ESVCN-Congress is a well-established event together with the residency class, organized by the College

Where ESVCN has been held so far 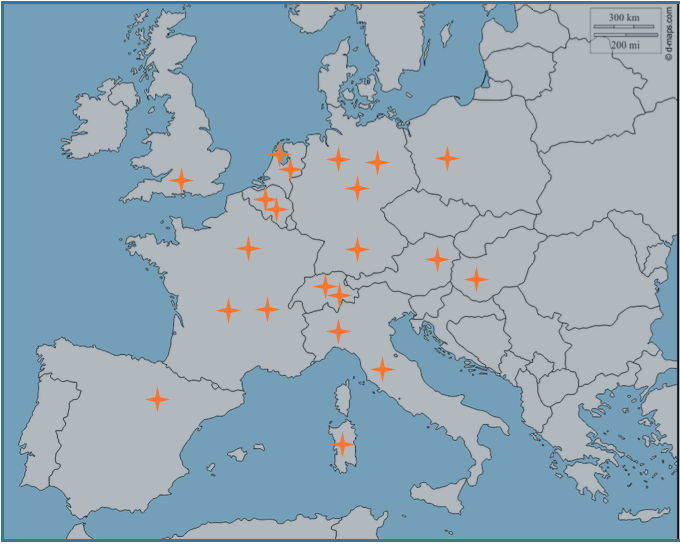 Before the congresses, the first scientific meetings of the ESVCN were organised as a side program or part of the ESVIM/ECVIM congresses or the WSAVA congress:

Find out more about the Board

History of the ESVCN Board

History of the ESVCN Board